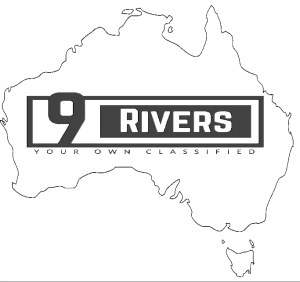 How to sell second-hand stuff

Local Newspapers have been the oldest and mostly used way of selling new and used stuff since the time of classifieds came in existence. Some local newspapers are delivered free to almost each house hold in Australia. It has been a known fact that generation Y used and still uses this media and spend few hours a week to go thru it. This will usually give exposure to your advertisement up to your council area and it will cost to advertise in the newspaper. My grandpa actually waits for the paper to arrive on Wednesday.

Trading post is similar to the local newspaper with added benefit that your advertisement with get more exposure which can be national level. Keep in mind that Local Newspaper is free to each household where as Trading Post is a paid magazine so limited persons would have access to it..

Almost all communities, local clubs, gyms, libraries, RSL clubs, shopping centres and other social places have a community notice boards. You can stick your printed or hand written advertisement with your phone number on these notice boards. Usually it does not cost anything and most noticeboards allow advertisements for up to few weeks.

It has also been one of the oldest way to sell second-hand stuff. Garage sale is well known to us Australians and nothing more needs to be said about it.

This is similar to the garage sale where you can actually put your shop for a day for a small fee. Usually such markets open on a day on weekend, however there are some markets that open on Thursday as well. It used to be a very good place to buy second hand-stuff as well. There are many second-hand sellers there and some are keen to sell their stuff no matter what.

There are some shops and dealers that exclusively deal with second-hand stuff. Cash Converters is one of the well known such chain of shops. One good thing about such dealers is that you are likely to get cash on the spot, however the price that you get is usually less than what you could have achieved by other mediums. Also such dealers deal with items that are easy to sell or fast mover items only. 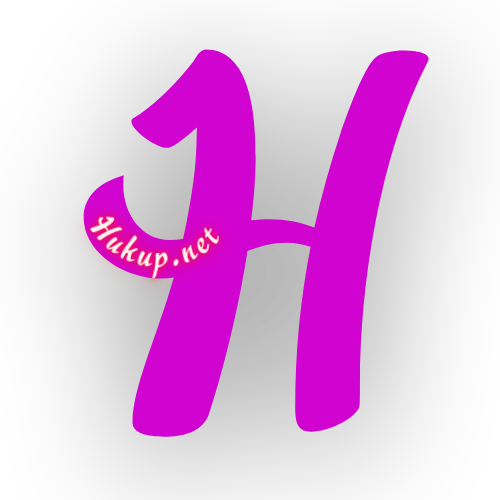 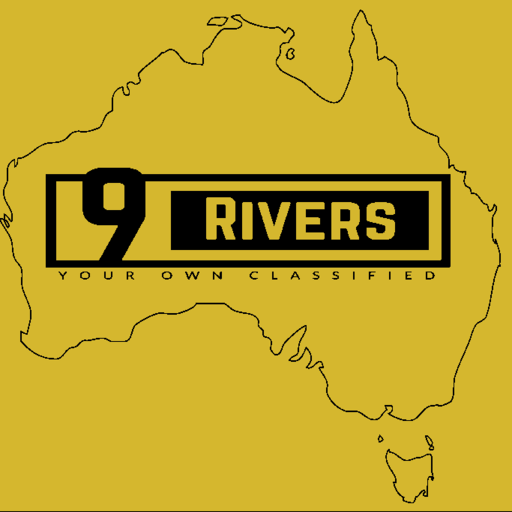 ABOUT US
9 RIvers Australia is your own local marketplace with detailed guides and reviews of Dog Foods, Scam Watch, Current Fashion and Technology.
FOLLOW US
© All rights reserved @ 9 Rivers Australia
MORE STORIES